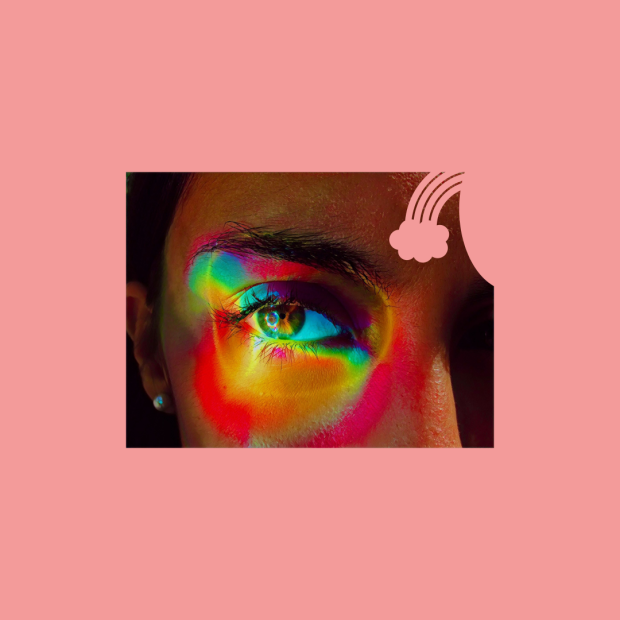 Corporate presentation events have the potential to be rigid and awkward at the best of times, and I expected much of the same at the LGBT+ presentation I attended. It had the usual polite interactions with support staff in order to know how to navigate an office with over 30 floors. It had the name badges and pre-scripted small talk. Despite the usual hallmarks of a presentation event, the mindset I had adopted was different. I have been to many events discussing the emergence of niche sectors and diversity in the workplace in a generic sense, but there was a personal element to what was to being discussed.

Whilst I don’t identify as LGBT+ myself, it’s a community that has taught me valuable lessons, enriching my life and motivating me to be an ally in any way that I can. I have been fortunate in that determining my own gender or sexual identity has been rather straightforward, and that this is minefield that many young teenagers are struggling to come to terms with and accept. But, in an attempt to draw some parallel, I have found masculinity to be a confusing maze that has conjured up internal doubts about how to act and how to be. There are many preconceptions of how a man should present themselves, and I have found it difficult to reconcile with some of my traits that lie firmly in the realms of effeminacy. I often found myself feeling that I was putting on a more macho version of myself in male-dominated environments, but also taking on a more metrosexual persona in female spaces, both of which were versions of myself that weren’t entirely where I felt truly comfortable.

I owe a great deal to my friend, Cam. The latter part of sixth form became rather draining as I was spending more time defending and eventually suppressing the less masculine side of my personality. I saw university as a clean slate to try be more like who I really was, as cliché as that sounds. To truly describe Cam in a succinct way is a near impossible task. He’s a showman, fiercely loyal and has educated me and ignited my interest in LGBT+ issues. But above all, he is unapologetically his true self, and I have learnt from him about the importance of being your version of masculine.

This hasn’t been a perfect execution of course. There have been times where I have fallen short of that standard and have reverted to conforming to feel accepted, but in the grand scheme of things, his way of being is what I have and will always aspire to choose.

From what I understood from the LGBT+ speakers at the event, the community faces a hurdle that is uniquely different to that of those hailing from other underrepresented groups. Unlike race, for example, gender identity and sexuality are capable of being hidden. People cannot escape from the explicitness of their skin colour, and so have to come to terms with the fact that they could be perceived in a different way at a relatively early stage. Whilst it might seem that hiding it is a blessing, it is more often a curse, as it is not conducive to people not accepting who they really are. Coming out isn’t a one-time event, it’s a constant seeking of acceptance from others which is steeped in feelings of exclusion and fear of backlash.

The common theme from the many LGBT+ individuals who I spoke to was the importance of visibility. Seeing professionals openly proud to be who they are is a formidable force for a change in culture. The ability for people who inhabit every inch of the spectrum to be seen and heard is a key ingredient in the acceptance of everyone.

This site uses Akismet to reduce spam. Learn how your comment data is processed.